Pivoting is Part of the Startup Process

Founders should embrace pivoting as a path toward success.

A lot of first-time entrepreneurs cringe at the thought of a pivot. They don’t understand it. Pivots are very common in startups– they are not a sign of failure, instead they should be embraced as “redeeming the failure”.

A startup is not a business–it’s a process– with a goal to “search for a repeatable and scalable business model”. That search is a progressive customer development process, in which founders experiment with a Minimum Viable Product (MVP) in order to maximize learning. As a result of each experiment, a pivot can occur when validated learnings lead to new discoveries in the business model.

What is a Pivot?

Eric Ries, author of The Lean Startup, defines a pivot as “a structured course correction designed to test a new fundamental hypothesis about the product, strategy, and engine of growth”. A pivot is not a reboot or complete change of the business model, it’s a special kind of change designed to test a new hypothesis of the underlying business model.

It’s important to note that while startups can pivot, the overarching vision rarely changes. A pivot is a change in the business that seeks a new means of fulfilling the vision.

A decision to pivot is based on learnings from customer development and the market. It’s the process of changing course based on newly acquired information. Eric Ries examples that there are 10 classic strategies for a pivot:

To learn more about these pivot strategies, check out this FastCo Design article.

Most founders start with a vision and an idea. That initial idea is usually pretty bad. It’s after a few iterations and customer development that they find the right solution. Here are five examples of well-known companies that pivoted to find success.

Twitch.tv started out as Justin.tv, a startup founded by Justin Kan and his roommates, that would live-stream his entire life. It was similar to the movie Ed TV, but real. Despite a few exciting moments, the broadcast was fairly uneventful and boring.

Through customer development, Justin and his team learned that users were interested in using the platform to live stream their own experiences so the company pivoted. Justin.tv wasn’t about watching Justin Kan’s “lifecast”–now anybody could live-stream their life, event or experiences.

After the platform became popular for pirated live-streams sports, the legal weight of corporations began to cause problems. Justin and his team knew it was time for a change. After talking to customers and analyzing the data, they realized that video gamers have also built a niche on their platform. The company pivoted to Twitch.tv, a live-streaming platform for gamers.

In 2014, Twitch.tv was acquired by Amazon for $1 billion. It had 55 million active users. Listen to Justin Kan talk to Y Combinator’s Aaron Harris about his experience. Also, learn more Twitch’s pivot, check this out.

Slack is the darling of the startup community right now. It’s an office communication tool that allows teams to chat in real-time. With over 2 million active daily users, Slack is the fastest startup in history to hit a $2 billion valuation.

Slack didn’t start off as a chat application, though. Actually, they started off as an online game called Glitch. They had over $17 million in funding but knew that their business model wasn’t scalable. They had a team of 45 people who worked on the game for over three years. Founder Steward Butterfield, who also found and sold Flickr, had to make a decision, pivot or die.

While shutting down Glitch, Butterfield and his team started to think about what they could do next. Slack was born out of their communication style. The team was using IRC to communicate in real-time, collaborate and build their company. After reflecting, they realized that IRC had become an important part of process–but it wasn’t the best solution. They had spent time improving and building on IRC so why not build a better, more focused product.

Slack was born from their own needs when building their company. Millions of other startups had the same communication problems. There were other competitors, but none solved the problem like Slack does. You can read more about Slack from this interview with Stewart Butterfield. 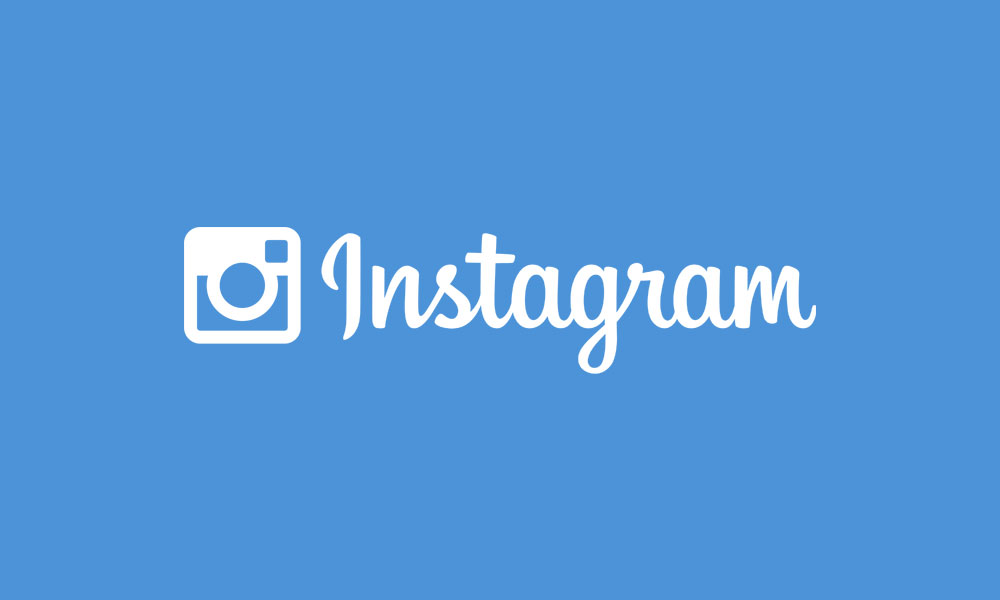 In 2012, Instagram was acquired by Facebook for $1 billion. They had 27 million active iOS users and had just launched on Android the week before. But Instagram wasn’t the original idea, it was a born out of a previous idea.

Founders Kevin Systrom and Mike Krieger originally designed a location-based app called Burbn. That app allowed users to check-in, share photos and posts. The original app was “cluttered and overrun by features”, according to Systrom. The team decided that the geolocation market was crowded and they wanted to “focus on being really good at one thing”.

After talking to early users, they found that people were really interested in sharing photos. So they scrapped the app and started fresh with a new iOS app called Instagram. You can learn more about the Instagram pivot here. 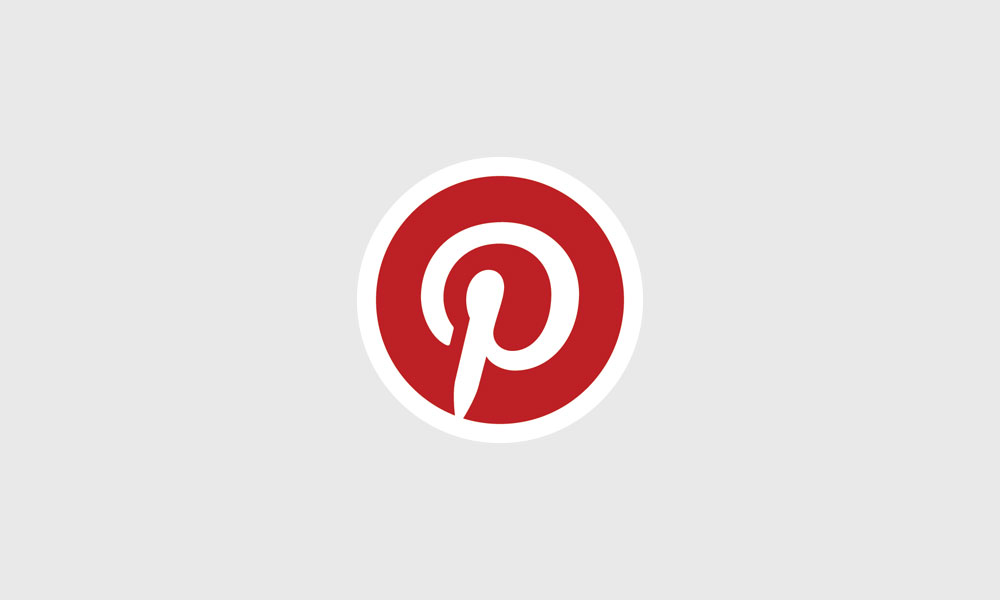 Pinterest is the most popular visual bookmarking tool with over 100 million active users and an $11 billion valuation.

Pinterest actually started off as an app called Tote, which was designed to make mobile shopping easier. It allowed users to create collections of products and get notified as they went on sale. Tote made browsing more enjoyable than going through catalogs, but it failed to provide a successful payment solution.

The founders realized that users were mostly interested in building “collections” of products and sharing with friends. Rather than continue down the road of mobile shopping, they pivoted into a visual bookmarking tool.

The Pinterest team knew there was a market need for their product vision. It wasn’t until they launched and collected feedback that they realized they were solving the wrong problem. 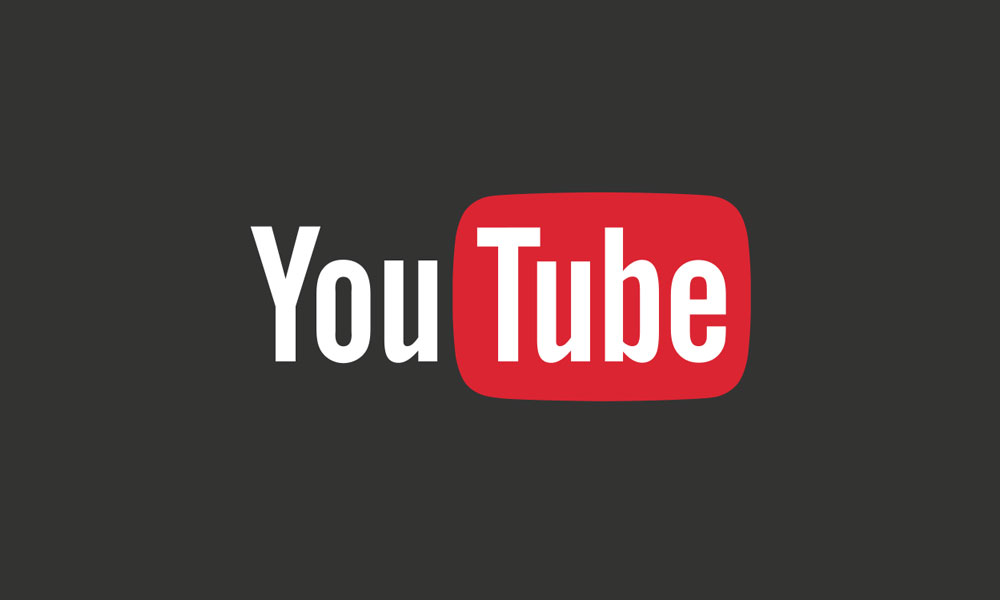 YouTube has 1 billion active users and over 4 billion videos watched each day. It was acquired in 2006 by Google for $1.65 billion.

When Jawed Karim and co-founders started YouTube, they “didn’t even know how to describe our new product. To generate interest, we just said it was a new kind of dating site”. The dating site wasn’t working. They couldn’t even pay people to post videos to the platform.

“It didn’t even matter. Our users were one step ahead of us,” Karim said. “They began using YouTube to share videos of all kinds. Their dogs, vacations, anything. We found this very interesting. We said, ‘Why not let the users define what YouTube is all about?’ By June, we had completely revamped the website, making it more open and general. It worked.”

YouTube founders had a vision of a video platform but it took customer development and a pivot to get them to there. For more details about the pivot, check out Karim’s commencement speech from 2007.

Successful founders have a vision, not a product. Finding product market fit and building a successful business require experimentation and customer development. Startups must continue to learn after each experiment and decide if they are correct about their original model or whether it’s time to make a change. Pivoting is part of the process, it’s not failure– as Eric Ries states, it’s “redeeming the failure”.

If you have more questions about pivoting, need help pivoting or just want to discuss startups then get in touch with us.

Next article: Then and Now: What Did the Internet Look Like →